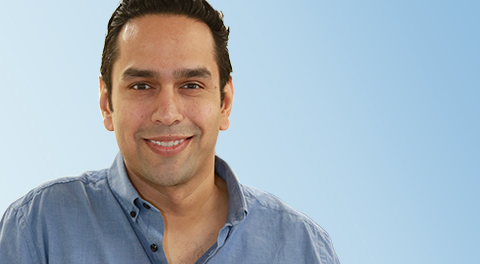 It was Christmas morning when Khurram toppled to the floor, apparently for no reason. He couldn't get back up. “My right side wouldn’t work,” he recalls. “Not my right leg, foot or my arm.”

The signs of a stroke were present.

“It was probably the worst day of my life,” said Saima, Khurram's wife. “I remember looking straight at him and trying to get his attention. He did not know who I was.”

Khurram was rushed to Memorial Hospital West ER and was immediately taken for a CT scan. Neurologist Sean Kenniff, MD, reviewed the scan and described it as “one of the more complex stroke cases I’ve ever seen.”

Khurram had tears in his carotid artery, causing clot formation, which blocked a major artery in his brain. He was having a stroke, and the only option was to perform an emergent surgery to reopen the brain vessel.

A delicate two-step procedure was performed to repair Khurram's skull base vessel, and later, remove his blood clot.

Khurram sped through inpatient rehabilitation at Memorial Rehabilitation Institute, returned home to his family and is making a strong recovery.

“I think of them as the dream team of doctors,” Khurram said. “I am so blessed to have them all together to help me.” 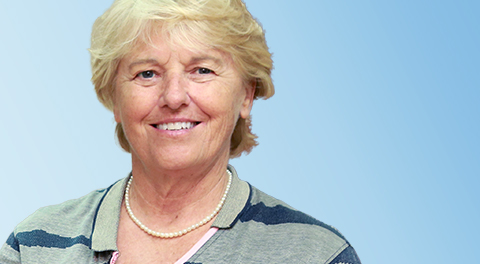 Heading out to dinner with her mother, Karen felt a headache coming on. Soon it turned into something more ominous.